A clinical trial by the University of North Carolina’s School of Medicine at Chapel Hill that found HIV infected people who took anti- retroviral drugs (ARVs) are 96 percent less likely to transmit the HIV virus to their partner(s) has been proclaimed as the most important scientific breakthrough in 2011 by the prestigious journal Science.

Led by distinguished Professor Myron S. Cohen, the HPTN 052 trial, funded by the National Institute of Allergy and Infectious Diseases and others, puts an end to long-standing speculation as to whether ARVs provide a double benefit – treating the HIV virus in infected people while simultaneously cutting transmission rates. 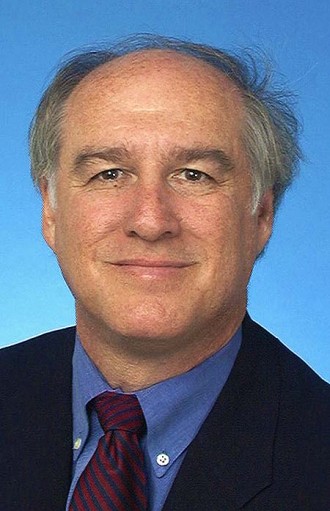 One member of each couple was HIV positive and half of this group were administered ARVs, while researchers waited for the remainder to develop CD4 counts below 250 – indicative of severe immune system damage – before ARVs were administered.

At the beginning of 2011, more than four years before the trial was set to conclude, an independent board monitoring the HPTN 052 trial decided that due to the dramatic effects the early ARV treatment had on HIV transmission rates, all HIV infected HPTN 052 trial participants should be given ARVs.

The findings of the HPTN 052 trial was subsequently published in the prestigious The New England Journal of Medicine in August 2011 as Prevention of HIV-1 Infection with Early Antiretroviral Therapy with the conclusion: “The early initiation of antiretroviral therapy reduced rates of sexual transmission of HIV-1 and clinical events, indicating both personal and public health benefits from such therapy.”

According to Science news correspondent Jon Cohen, prior to the HPTN 052 trial treatment with ARVs was  known to reduce the HIV viral load in an infected person and many researchers speculated that this should make those receiving ARVs less infectious.

According to Mr. Cohen, “most everyone expected that reducing the amount of [HIV] virus in a person would somewhat reduce infectiousness … what was surprising was the magnitude of protection”.

While the results of the HPTN 052 trial doesn’t mean that treating HIV infected people alone will end an epidemic, it adds further momentum to programs underway aimed at reducing HIV viral loads in communities and could possibly eliminate HIV/AIDS epidemics in some countries.

According to Mr. Cohen, some 52 percent of the people – about 7.6 million people – who need ARVs for their own health right now don’t have access to the medication, with all sorts of obstacles that have more to do with infrastructure than the price of drugs hindering the ramping up of the HPTN 052 trial results.

Disclaimer: HIV Home Kit rapid home HIV instant test kits provide a screening analysis only. Diagnosis should not be based on a single HIV instant test result, but only after additional clinical and laboratory HIV tests have been evaluated.