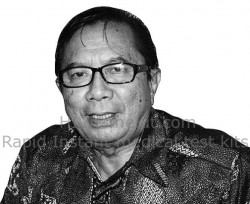 Indonesia’s National AIDS Control Commission says 75 per cent of people known to be living with HIV in Bali are heterosexuals and aged between 20 and 29-years-old. According to Indonesian government’s newswire, Antara, there are a known 3,832 people infected by HIV (Human Immunodeficiency Virus) and 3,459 known cases of AIDS (Acquired Immune Deficiency Syndrome). Quoting Indonesia’s AIDs Control Commission coordinator Professor Nyoman Mangku Karmaya, Antara reports that HIV infection in Bali though heterosexual encounters the next highest risk group of HIV infection in Bali is intravenous drug users at 11.08 per cent, followed by homosexual HIV transmission in Bali at 4.16 per cent, with almost 10 per cent of Bali HIV infections attributed to other causes. Antara quotes Professor … END_OF_DOCUMENT_TOKEN_TO_BE_REPLACED 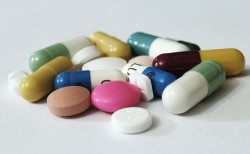 A human HIV trial conducted as part of a Thai Red Cross Society (TRCS) research project has produced promising results for those who commence a course of antiretroviral drugs within two weeks of being infected by the HIV virus. The study, part of a “search 0101” research project by the Thai Red Cross, commenced in 2009 and involved 96 people. Lead researcher on the Thai Red Cross project, Dr Jintanat Ananworanich, said antiretroviral drugs were given to 26 people who had been infected with the virus for no more than two weeks. Blood tests taken after two weeks of treatment revealed that the white blood cells of 24 people, or 92 per cent of participants, contained no HIV virus. Describing … END_OF_DOCUMENT_TOKEN_TO_BE_REPLACED 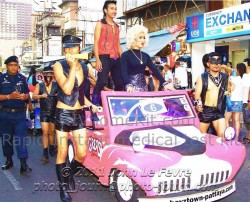 Thailand’s Aids Access Foundation (AAF) says news that Thailand is recording more than one new HIV infection each hour is proof the “country is in a crisis”, blaming the alarming number of new HIV infections on a lack of government interest and an inadequate allocation of money for HIV/AIDS prevention. Thailand’s Ministry of Public Health (MoPH) estimates that more *464,414 people are currently living with HIV/AIDS in the Southeast Asian kingdom renowned internationally for the accommodating males and females who work in the country’s thriving sex industry, though sex workers are said to represent the lowest at-risk group. (*Ed: Independent figures put the number of people living with HIV/AIDS in Thailand at more than 530,000) The ministry says almost 9,500 new HIV … END_OF_DOCUMENT_TOKEN_TO_BE_REPLACED 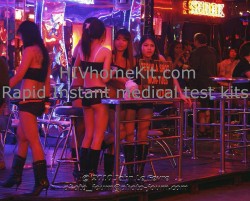 Widely known as the sex tourism capital of the world, Thailand appears to be losing the battle against the spread of HIV with fresh statistics showing more than one new infection every hour and more than 8,700 new HIV positive infections annually. The alarming figure, which primarily includes only Thai citizens and few of the 15 million foreign tourists who visit the country annually, show that education programs regarding safe sex practices in the Southeast Asia nation are failing to halt the spread of the disease, despite the country having received almost $US235 million in Global Fund grants since 2003. The figures also raise questions over the success of the Thailand government HIV treatment program, with little more than half … END_OF_DOCUMENT_TOKEN_TO_BE_REPLACED 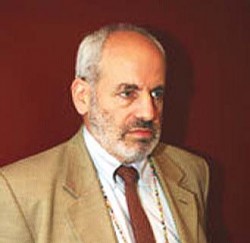 The number of prescription drug deaths in people aged 15 to 54 in Australia has increased by almost 96 percent in three years, leading one drug and alcohol expert to proclaim “we’ve got one hell of a problem”. Dr Alex Wodak, a drug and alcohol expert at St Vincent’s Hospital in Sydney said the deaths from prescription painkillers such as oxycodone and morphine were tragic and avoidable, representing the “equivalent of two jumbo jets crashing in the air”. Researchers at the National Drug and Alcohol Research Centre (NDARC) at the University of New South Wales said 500 people died from prescription drug overdoses in 2008, compared to 360 in 2007, with figures for 2010 (yet to be ratified) seeing 705 … END_OF_DOCUMENT_TOKEN_TO_BE_REPLACED