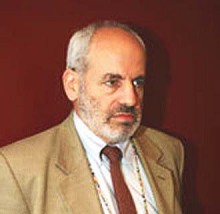 The number of prescription drug deaths in people aged 15 to 54 in Australia has increased by almost 96 percent in three years, leading one drug and alcohol expert to proclaim “we’ve got one hell of a problem”.

Dr Alex Wodak, a drug and alcohol expert at St Vincent’s Hospital in Sydney said the deaths from prescription painkillers such as oxycodone and morphine were tragic and avoidable, representing the “equivalent of two jumbo jets crashing in the air”.

According to the NDARC report only 30 per cent of the deaths in 2008 were related to heroin, with the remainder due to opiates, such as morphine and oxycodone, both prescribed by doctors for sever pain relief. 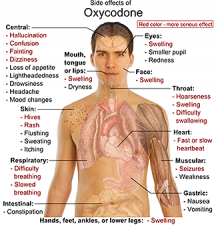 The report mimics similar findings in the USA (See: Drug poisoning deaths exceed deaths from auto wrecks in USA) where the National Center for Health Statistics (NCHS) at the US Centers for Disease Control and Prevention (US-CDC) shows that in 2008 deaths from prescription drugs became the leading cause of injury death in the USA.

The current rate of opiate-related deaths in Australia is the most since the height of the heroin epidemic in the late 1990s when more than 1000 Australians a year were dying from opiate overdose.

According to a recent study in the Medical Journal of Australia the rate of doctors prescribing oxycodone between 2002 and 2008 soared by 152 per cent, with a high number prescribed for patients in their 60s, following the Australian Federal Government removing restrictions on the availability of pharmaceutical opiates more than a decade ago.

According to James Pitts, CEO of drug rehabilitation service Odyssey House, doctor shopping has also become a serious issue. “There’s a big financial incentive in this. You can get a prescription of 20 to 30 tablets for about $50 or $70 a piece.”