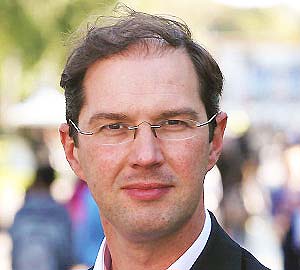 According to an annual HIV surveillance report HIV infection rates in Australia grew by 8 per cent in 2011 with 1,137 new HIV diagnoses in 2011, compared with 719 in 1999. At the same time sexually transmitted diss eases such as gonorrhea and chlamydia are also being increasingly detected.

Professor John de Wit, director of the National Centre in HIV Social Research, said a further 30 per cent of HIV cases could be going undiagnosed, despite Australia having one of the highest rates of HIV testing in the world among gay men.

“We see that about 60 per cent of gay men have tested in the past 12 months which means there could be a substantial number of people living with HIV who are not aware,” Mr de Wit said.

According to Mr de Wit, a large percentage of the increase in HIV infection rates in Australia is due to gay men participating in unsafe sex who now no longer see HIV/AIDS as life threatening. 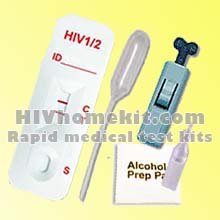 Rob Lake from the Australian Federation of AIDS Organisations says new technology allows HIV infection to be detected in minutes, but Australia’s Therapeutic Goods Administration has to date refused to approve their use.

Mr Lake said “the rise [in HIV infection rates] in 2011 is more than it has been for probably six or seven years and why strategies to encourage testing are so important.